You are here: Top Picks Of Places › Glasgow - complete guide to our dear green place › About Glasgow - it's true, people make Glasgow

"Glaswegian" refers to the folk who live in Glasgow.

Glasgow is a city that has grown over centuries using the city’s prosperity from trade and shipbuilding. Today it is a national cultural hub, home to institutions such as the Scottish Ballet, Scottish Opera, the National Theatre of Scotland, a range of quality restaurants (it is also the vegetarian capital of Scotland), home to the national football team and has a thriving live music scene.

I love the architecture and the energy of this city, together with the open feel of the city centre. In fact, the name of this city means “green valley” or “the dear green place” when translated from the Gaelic “Glaschu” or “Glasgu” dating from the 6th century. The many public parks and open spaces mean that this name remains true to this day.

Glasgow grew from a small rural settlement on the River Clyde to become the largest seaport in Scotland, With the later establishment of the University of Glasgow in the fifteenth century, it later became a major centre of the Scottish Enlightenment in the eighteenth century. From the eighteenth century onwards, the city also grew as one of Great Britain's main hubs of transatlantic trade with North America and the West Indies.

With the onset of the Industrial Revolution, the population and economy of Glasgow and the surrounding region expanded rapidly to become one of the world's pre-eminent centres of chemicals, textiles and engineering; most notably in the shipbuilding and marine engineering industry. Glasgow was the "Second City of the British Empire" (after London) for much of the Victorian era and Edwardian period and the wealth created during these periods is reflected in the architecture of the city, notably the red and blonde sandstone Victorian tenements and villas (of which I am a great fan) and public buildings such as the City Chambers that overlook George Square. Much of the blonde sandstone was mined and then railed from Giffnock which was at the time a village but is now a suburb of Glasgow.

Following its transformation from medieval village to industrious ship-building centre to now a more services-based economy, it is a city that blends its past with a cultured and cosmopolitan outlook and its own unique vibe. Its folk are very friendly, progressive yet also proud and respectful of their city’s past.

For a modern and often funny perspective on Glasgow from someone born there and who has lived through the period from its shipbuilding peak to the modern day, I really enjoyed (now Sir) Billy Connolly's book - Made in Scotland. It's both hilarious and reflective. For a wee taste you can watch an earlier video of Billy Connolly's perspective on Glasgow made prior to Glasgow hosting the 2014 Commonwealth Games.

Glasgow has in recent times become regarded as the cultural (and more recently foodie) capital of Scotland, even though Edinburgh remains the official capital and seat of the Scottish parliament.

Glaswegians also have a wicked sense of humour. The famous "hat" on the statue of the Duke of Wellington is a perfect example ! 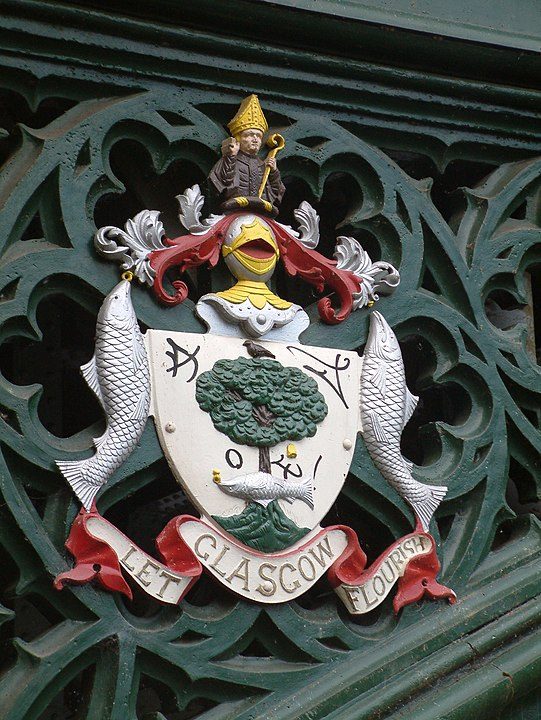 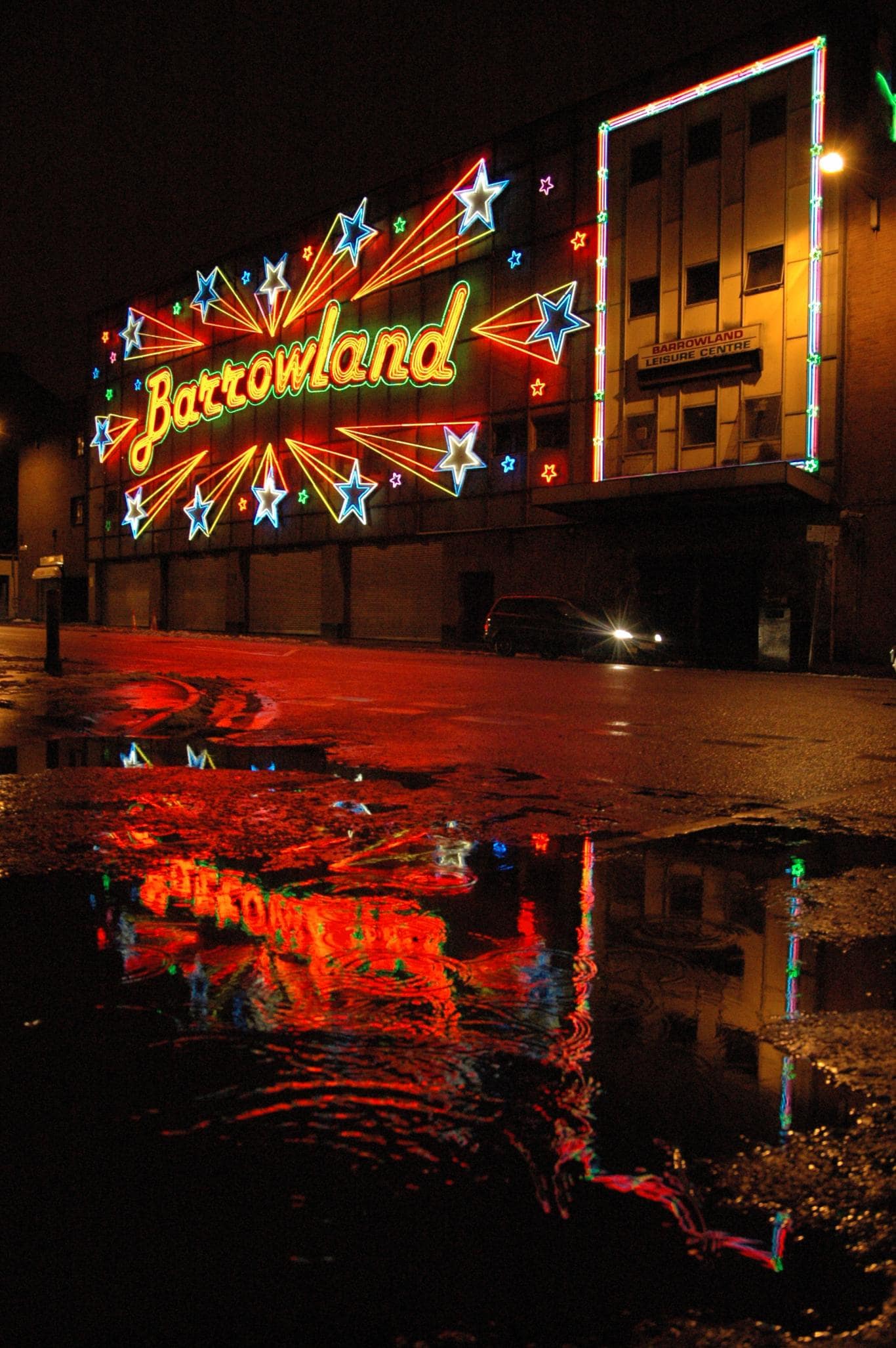 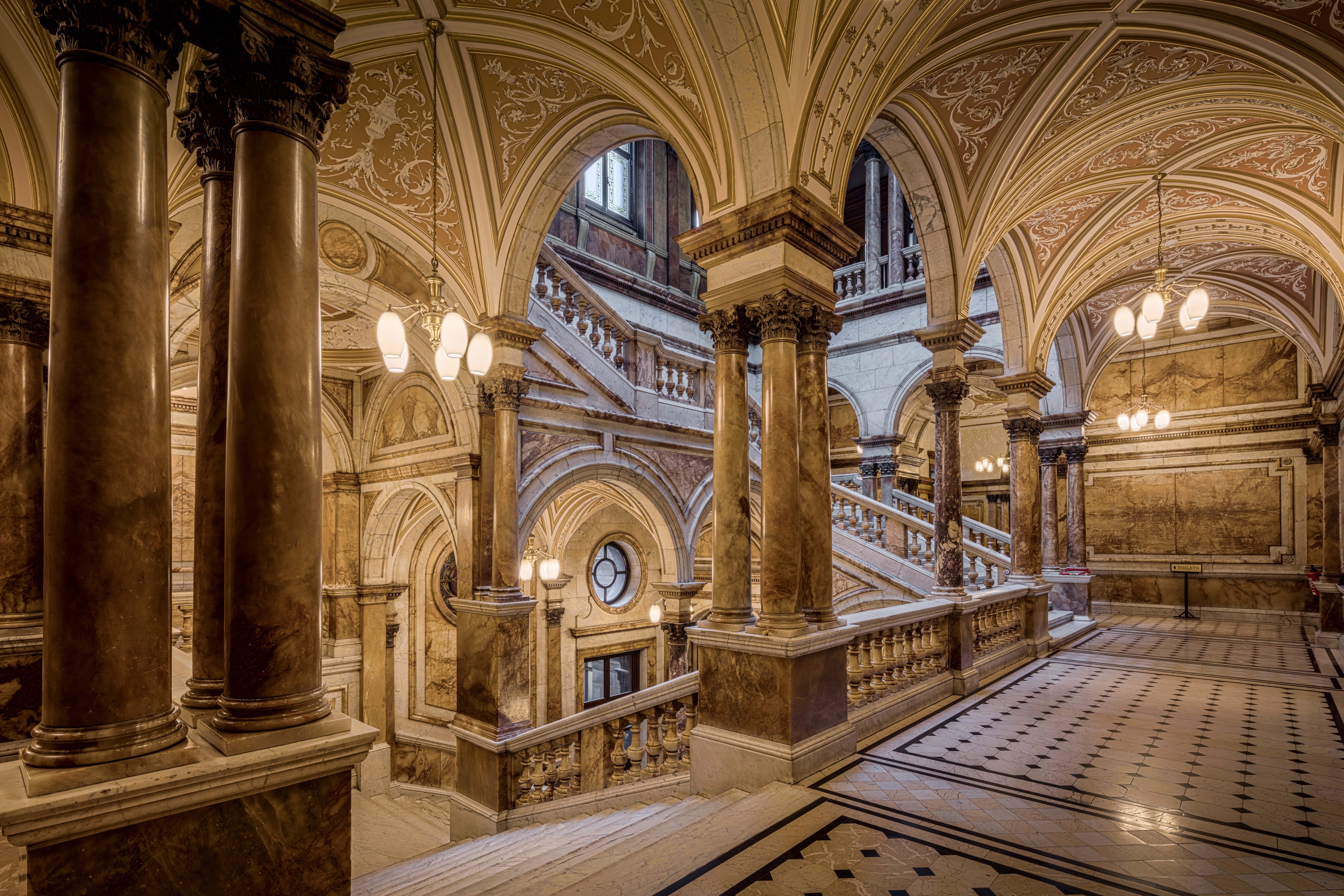 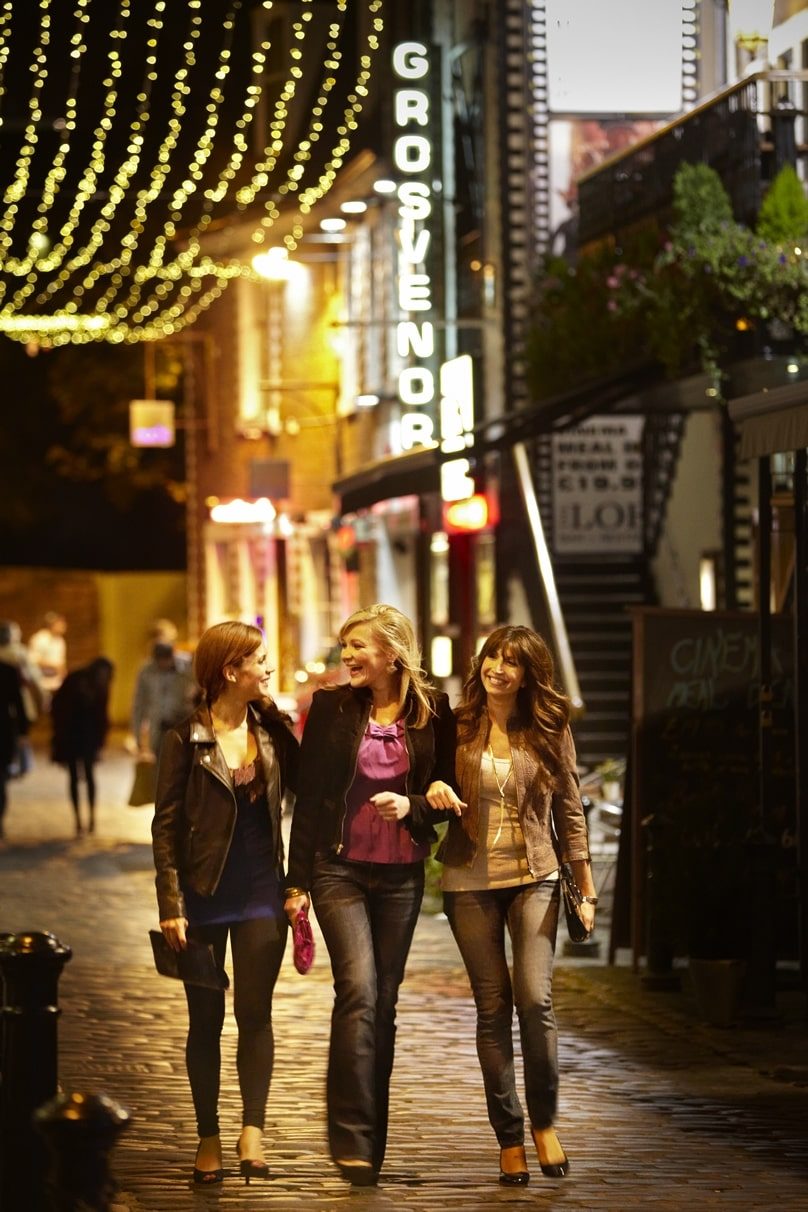 Surprisingly for a small country, regional weather patterns can vary markedly over quite a short distance. Winter can be quite damp and while colder than summer, Glasgow is more temperate than further north and Glasgow also doesn't get the icy winds that blow through Edinburgh during winter. So winter is perfect for indoor sightseeing, or sitting by a fire with a malt whisky and good company - unless you also plan heading further north to the snowfields around Aviemore.

Much of Scotland is further west than most of England (Edinburgh is west of Bristol) giving Scotland a maritime climate, much milder than might be expected at such a northerly latitude. The mountains also mean that a single ‘climate of Scotland’ is difficult to define.

The following charts illustrate the monthly range of temperatures and amount of rain, to give you a good idea of Glasgow's temperate climate so you can time your visit accordingly (see also: climate-data.org).

Note that even in summer you can expect some rain, even if it's only a short, light shower. So prepare for anything! A lightweight spray jacket that can be easily rolled up into a small package may be a useful accessory on occasion.

Is it expensive to visit Glasgow?

Quite the opposite. Glasgow is relatively in-expensive. While accommodation rates vary from reasonable to pricier at the 5 star level, they are still good value on a like-for-like basis.

Costs of getting around and day-to-day life in Glasgow are lower than many other UK cities, including nearby Edinburgh. So your stay need not be expensive at all.

Okay But Why Should I Visit Glasgow?      Is Glasgow worth seeing?

Definitely! The history, accessibility, energy or vibe, live music, architecture and culture for all tastes make it an attractive destination for things to both see and do. So there are plenty of Glasgow tourist attractions, but also much more, as the people in Glasgow make it memorable.

Join us as we 'tour' around this great city.  First stop - Glasgow Central.